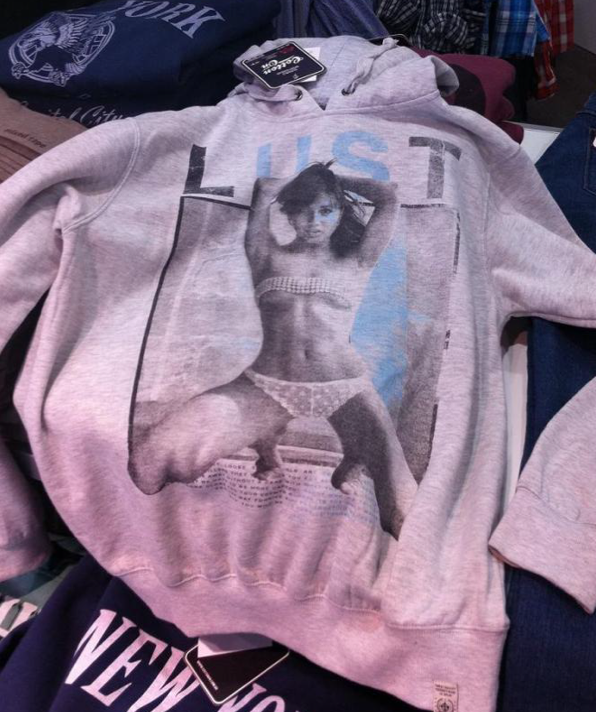 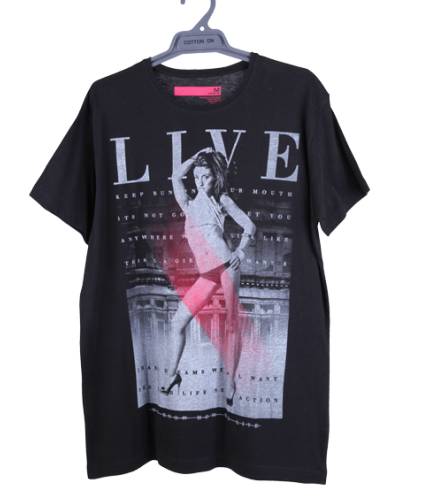 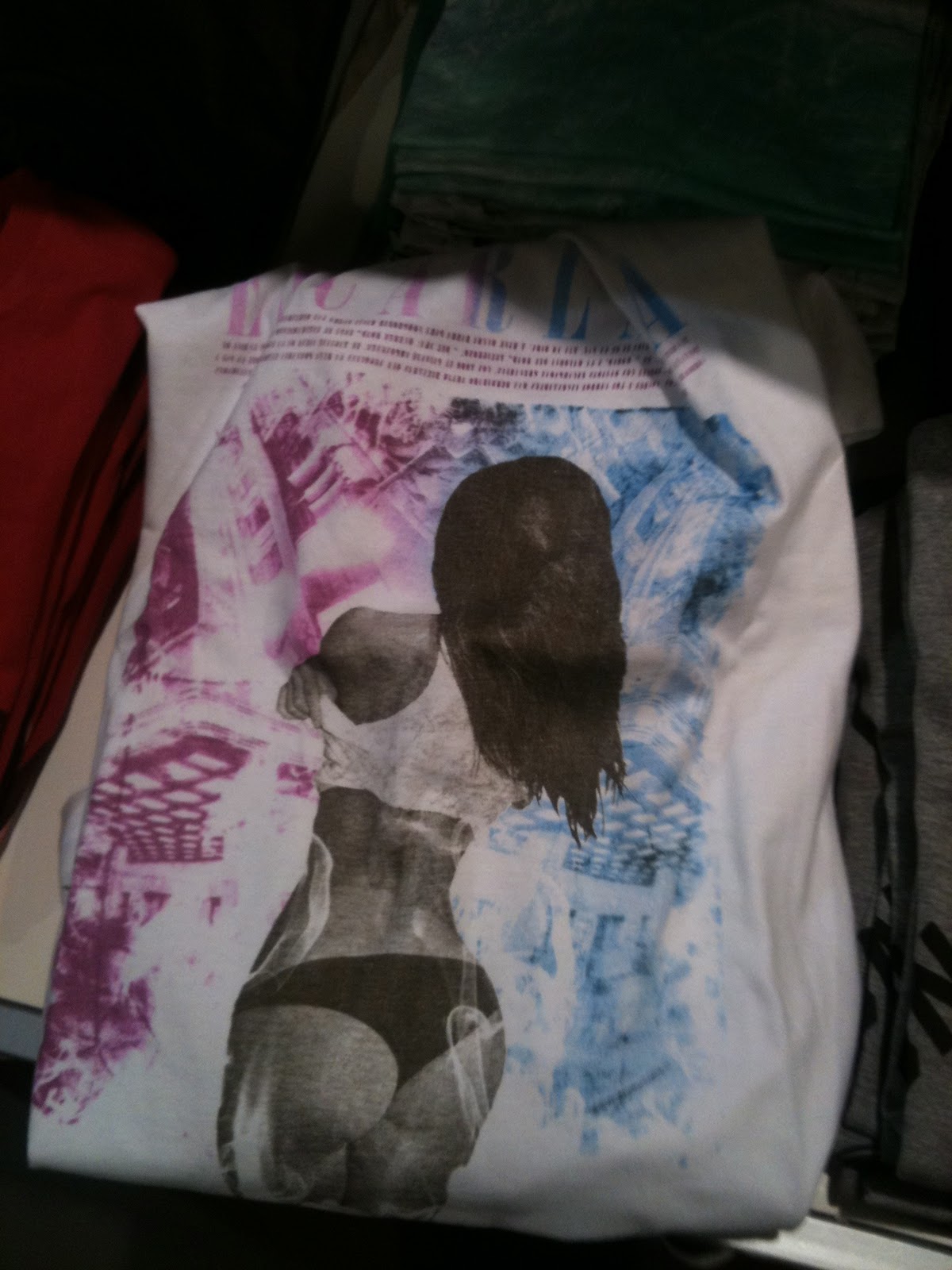 The Ad Standards Board dismissed complaints against Cotton On's 'Brazilian' advertisements on social media. Read the case report below:

"Walked past this sign today in the Hobart Elizabeth Mall encouraging young men to look up to the degradation and objectification of women."

[UPDATED] But some items still appear on its website. Take Action.

As published at Melinda Tankard Reist See this t-shirt? Where do you think we found it? Some niche not well known store specializing in glamourised...

A Collective Shout supporter was recently in a mall teeming with children and Christmas shoppers when she was confronted by Hustler T-shirts hanging at the...