Ultra Tune has launched its latest "unexpected situations" TV ad to advertise its roadside assistance service. The ad, a knock-off of 1990’s action drama Baywatch, opens with Warwick Capper ogling Pamela Anderson who starred in the series from 1992-1997.

Collective Shout was inundated with complaints about the ad and have compiled a list of reasons to boycott Ultra Tune.

Women whose cars break down- especially at night or in regional locations- don’t feel secure knowing some employee whose company oozes sexism is the one turning up to help.

Social media has overflowed with criticism for the ad which has been on high rotation during the Australian Open. 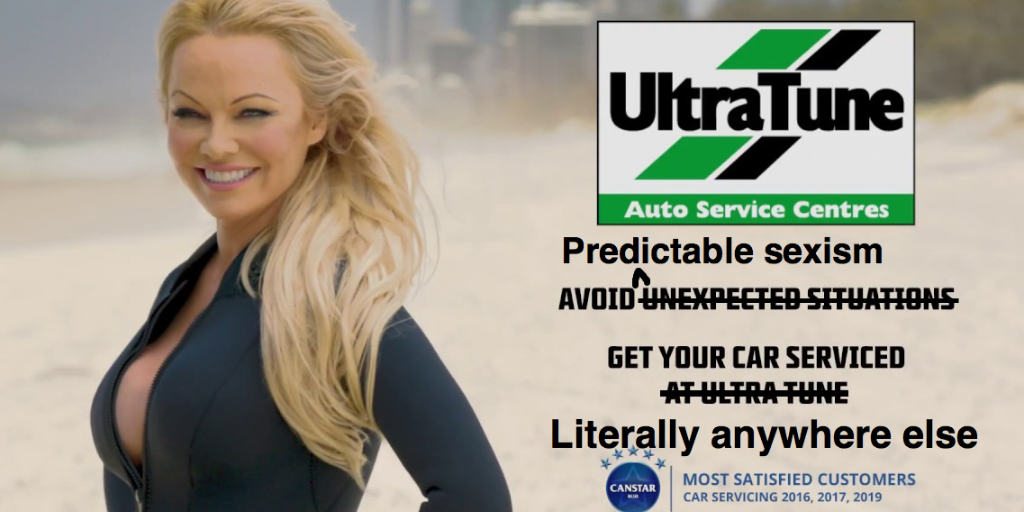