Unfortunately the high ideals expressed and the hopes for the improved status of women and girls globally have not been realised. They continue to bear the brunt of harmful cultural practices. 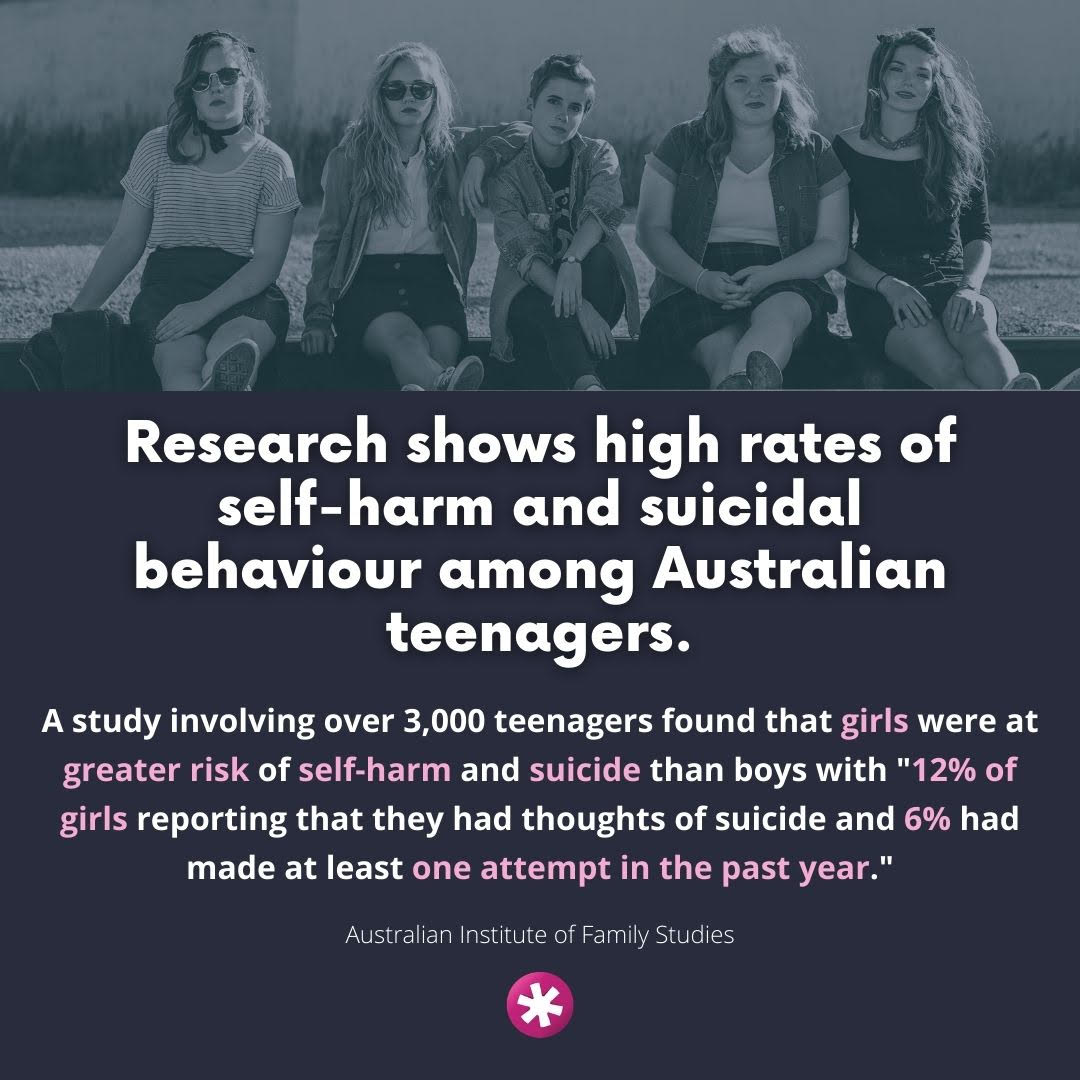 A UNICEF joint report with Plan International and UN Women titled ‘A new era for girls: Taking stock on 25 years of progress for girls’ states:

“Progress for adolescent girls specifically has not kept pace with the realities they face today, and COVID-19 has reinforced many of these gaps”.

The reality for young women is sobering.

More girls experience sexual harassment as they tell us when we visit schools around the country.

More girls are becoming victims of violence which has worsened since COVID-19. The UN describes violence against women and girls as a “shadow pandemic".

The mental health and wellbeing of girls is under significant threat. More girls are suffering anxiety and depression. More girls experience body hatred, thinking they are not hot or sexy enough, unable to measure up to so-called ‘perfect’ bodies they see every day on social media. 81 percent of 10-year-olds are afraid of being ‘fat’.

More girls are self-harming – and tragically taking their lives. Suicide is the second leading cause of death for adolescent girls between the ages of 10 and 19.

Girls are increasingly targeted by predators online. We have been campaigning against social media companies for their lack of care and protection of girls, on platforms which have become predator playgrounds.

Advertising in the public domain - including pornified portrayals of women in shopping centres – contributes to girls feeling objectified and reduced to the sum of their sexual parts (these current Honey Birdette window displays, for example, on show just in time for school holidays). 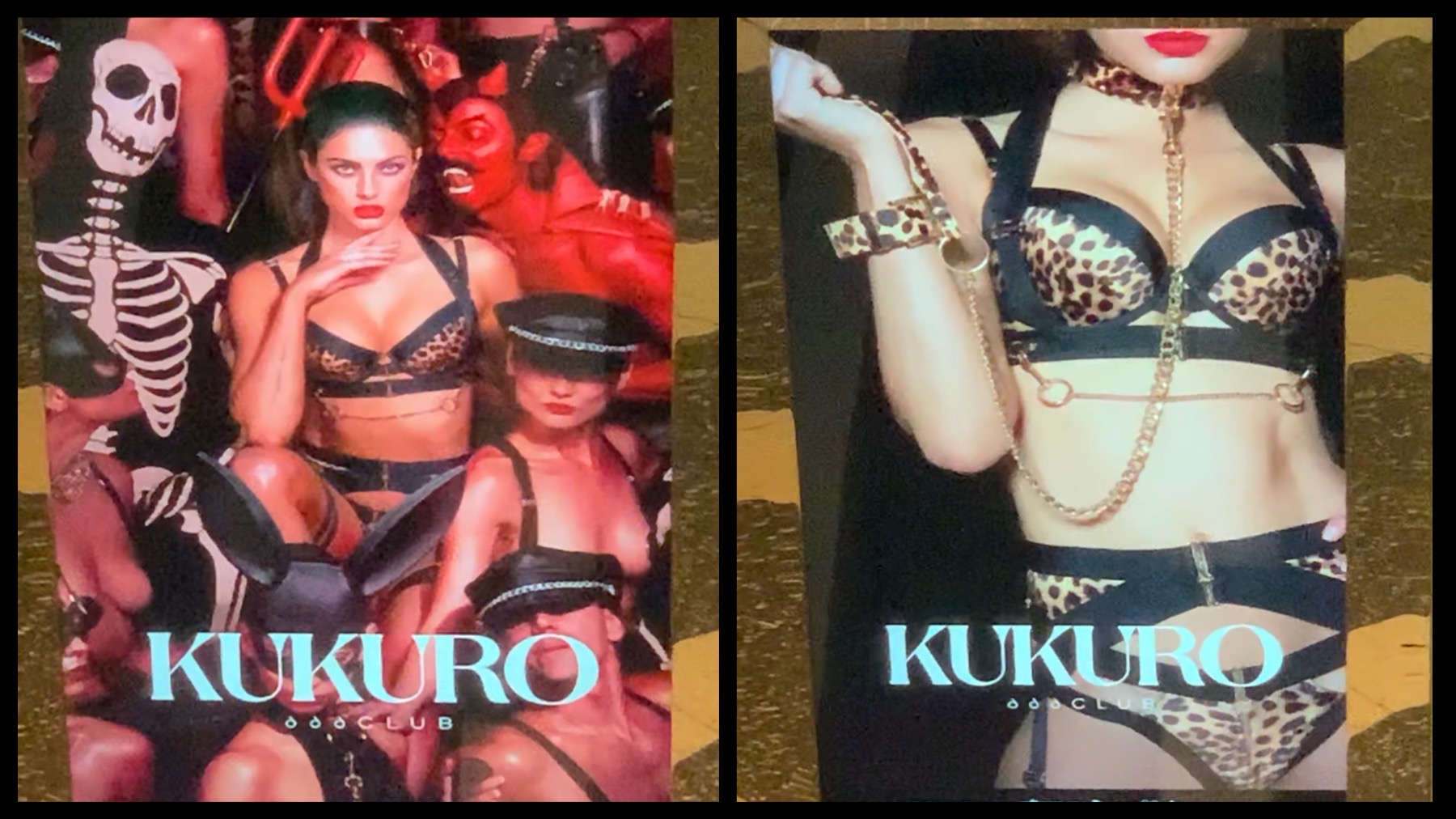 Plan International has just released a global survey of girls experiences of online harassment and violence titled ‘Free to be Online'.

Plan spoke to 14,000 girls across 32 countries around the world about their experiences online in the largest ever survey of its type.

“We learnt that more than half have been harassed and abused on social media.

In all 22 countries, girls had been exposed to explicit messages, pornographic photos, cyberstalking and other distressing forms of abuse.

Most commonly girls were targeted with abusive and insulting language, reported by more than half (59%) of girls, followed by deliberate embarrassment (41%), body shaming and threats of sexual violence (both 39%).

Online violence is serious. It silences girls’ voices – and it causes real and lasting harm. It robs girls of their self-esteem and causes mental and emotional stress. Nearly a quarter of girls we surveyed reported it can leave them feeling physically unsafe, with others having problems at school, with friends or family and in finding or keeping a job.

The social media platforms designed to connect us as a global community, are drastically failing girls and young women. Inadequate reporting mechanisms are allowing harmful abuse slip through the cracks.

Girls in all of their diversity, need to know that when they’re abused and threatened online, they can report it. That they’ll be listened to. That action will be taken, and that perpetrators will be held accountable.” 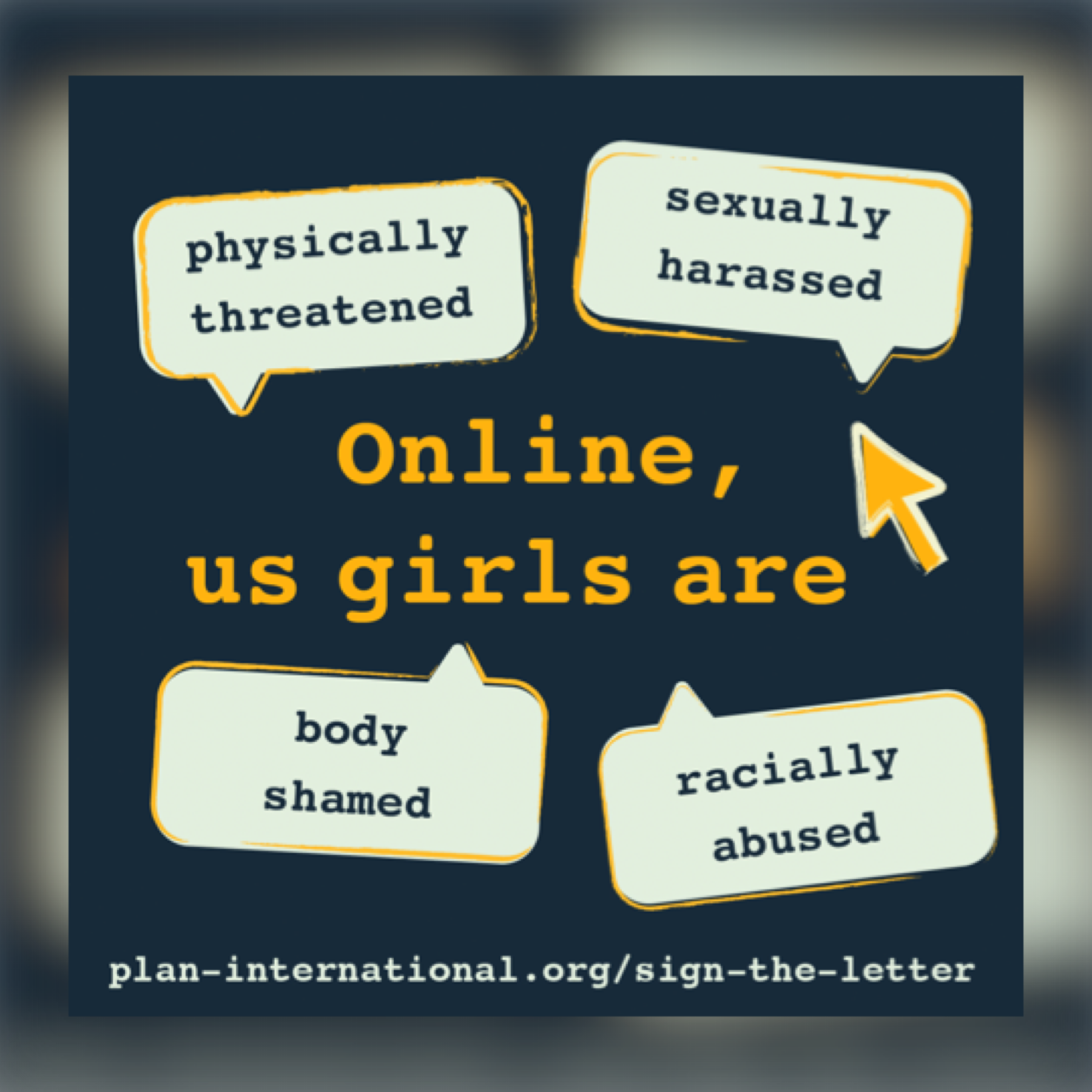 We have joined 17,000 others as signatories to Plan’s open letter calling on social media companies to improve their ways of reporting abuse and harassment in a way that actually works for girls.

But we are fighting back – thanks to your support we have made significant inroads into girl-hating culture these past 10 years.

In the year that has passed since International Year of the Girl 2019, we have had multiple wins against companies which objectify women and sexualise girls to sell products and services.

After our 15-month investigation of the sexualisation of girls on Instagram and joint international campaign, it added a new reporting tool to report accounts which sexualise minors. 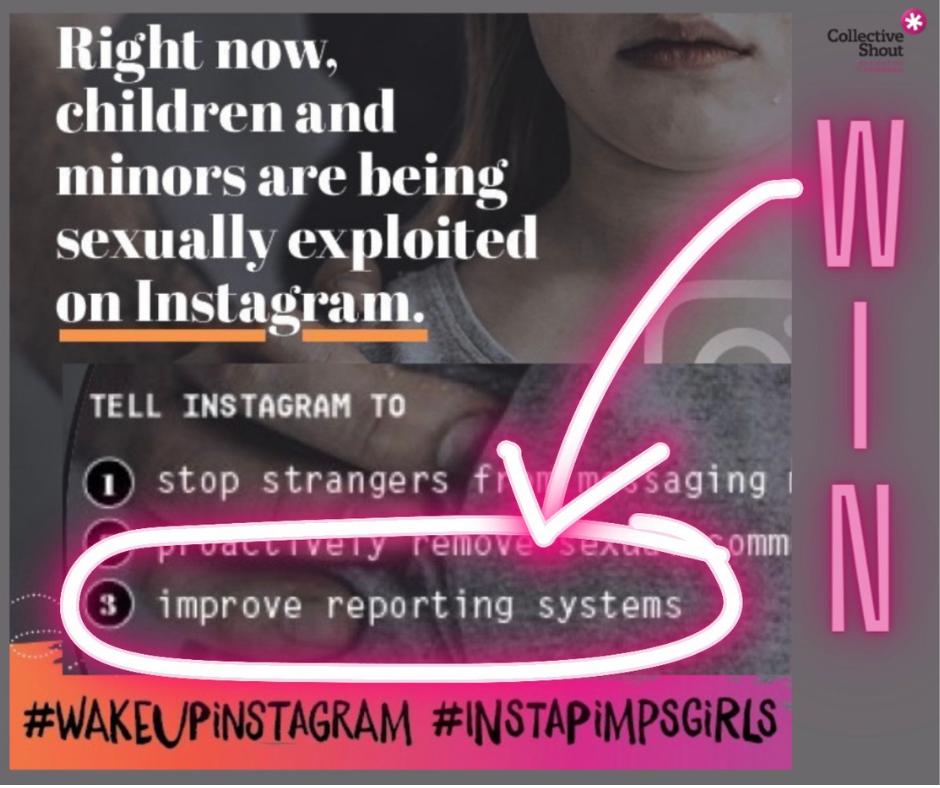 We got adults-only platform OnlyFans to shut down accounts selling images of little girls in bikinis.

A strip club was forced to remove its mobile ads which were parked alongside a suburban footpath - metres from a primary school.

We told K-mart, Big W and Target that girls deserved better than the sexualised LOL Surprise dolls they were selling and asked them to stop. They removed the dolls from their stores.

As well, we are in high level talks with Instagram, Facebook and Alibaba, who have sought our help on ridding their platforms of exploitative practices. And recently we were invited to participate in the annual child protection workshop hosted by the Australian Centre to Counter Child Exploitation and the Australian Federal Police.

Most significantly, girls are telling us our message has changed their lives – which is the best outcome of our work! Here are just a few comments: 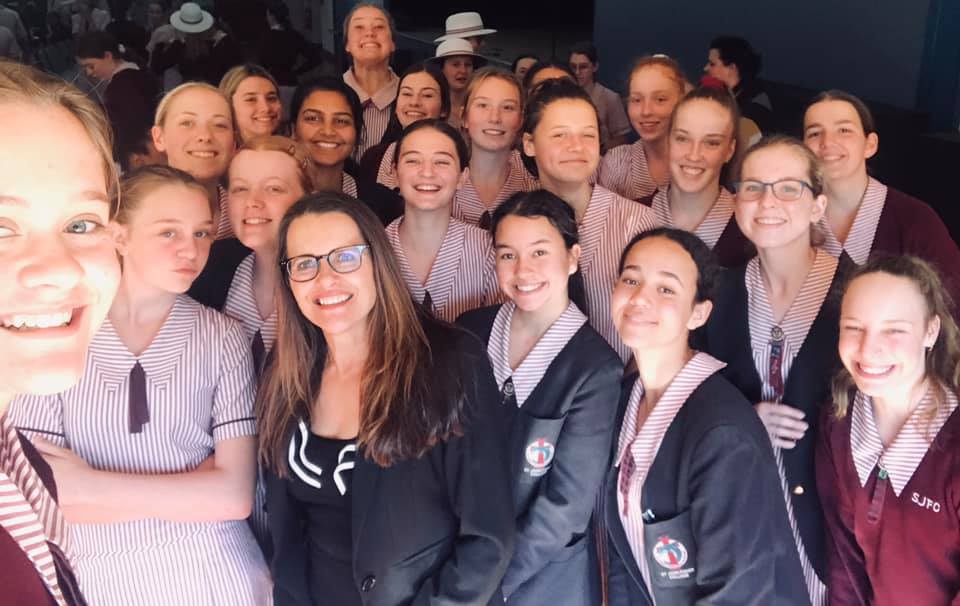 “You have inspired me to stand up and help other girls who are being mistreated!”

“My best friend and I were almost in tears because we have both been subject to sexual harassment but we now feel so empowered, knowing ­it’s okay to stand up for ourselves and I just want to say thank you for the confidence that you gave me and so many other girls.”

“We are worth more!”

“We can change things!"

In this video watch some inspiring young women speak about how they have become empowered to stand up for themselves and lead change after hearing our message:

With your support on this special day, we can do even more to help our girls be all they can be, stand up to harmful cultural influences and become change-agents for a better world.

We are a registered charity. You can make your tax-deductible donation here.