Below is a list of products, brands, people and companies who have been 'naughty' and not nice this year. Actually they’ve been exploitative, degrading and disturbing.

Here is a list of corporate offenders we have crossed off our shopping list this year. We encourage you all to do the same.

Thousands of people spoke out against Roger David shirts featuring objectifying images of gagged and half naked women. Roger David have never addressed concerns about these shirts and continue to stock them. Shop somewhere else for men's clothing this Christmas. 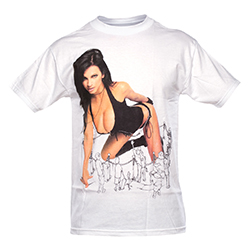 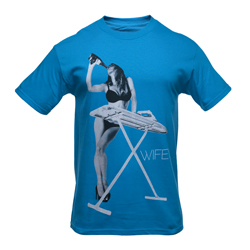 Degrading images usually reserved for the centre pages of fhm or Ralph magazine, have now found their way onto t-shirts marketed primarily towards teenagers, via the T.I.T.S brand stocked by City Beach. If you don't see these items in City Beach, you will see them wherever a person chooses to wear them. City Beach is contributing to the pornification of culture! Don't buy from City Beach this holiday season. 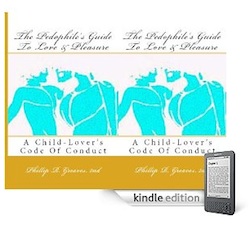 Amazon came under fire recently for selling a book titled The pedophile's guide to love and pleasure: a code of conduct for child lovers. Since then more disturbing material has been found such as Understanding loved boys and boy lovers. Did Amazon act swiftly to remove these child abuse manuals when they were challenged? No, it defended it's right to sell the child-abuse instruction guide as free speech until it could no longer ignore the threat of global boycott. The other harmful material remains on the site. A company that supports child abuse does not deserve your money. Don't shop at Amazon.com

'High Beams'... 'Pussy Power' .... 'Santa's Bitch' ... 'North Pole Dancer' ... All slogans on t-shirts at Supre, a retailer hugely popular with 11 and 12 year old girls. After loads of complaints sparked by an article on Melinda Tankard Reist's blog in December 2009, Supre said they would remove the shirts. They lied, the shirts were seen on the clearance rack selling for $5. Don't shop at a store that treats little girls this way.

Where to begin with Lynx?  The Lynx Lodge dubbed a 'virtual brothel' by the media. The 'pop up spa' in Sydney's Martin Place, providing passers by with the sexual titillation usually reserved for a strip club. Lynx have been combining deodorant with porn themes and marketing them to a teenage audience for years. They call this the Lynx Effect. The Lynx Effect is that men treat women as objects of sexual recreation. Do not support them this holiday season. Put their stinky, over-priced gift packs back on the shelf, because Lynx Stynx! Lynx have defended their campaign saying it is designed to give men 'confidence.' Having looked at Lynx's facebook page, many men are now quite confident in treating women like pieces of meat. 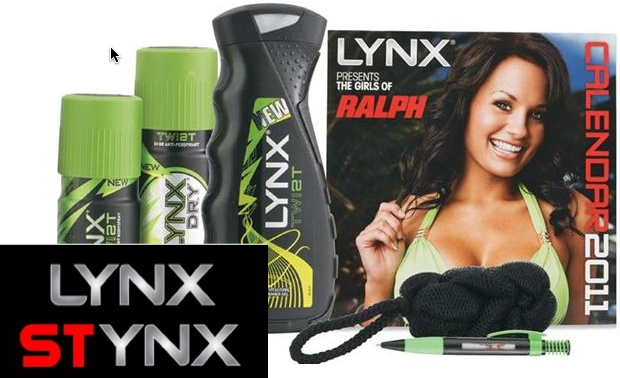 Flood Unilever's inbox and let them know what you think, you can do this here.

To add insult to injury, Lynx is owned by Unilever. Do you know what else Unilever owns? Dove. You know the campaign for real beauty, where women are encouraged to be themselves, to love who they are, no matter what size, colour or age? Contrast the 'campaign for real beauty' with Lynx's advertising and you will see why many are keen to ditch Unilever altogether. It's easy to do, just look for the 'U' logo on the back of the label, then put it back on the shelf! Check out the full list of Unilever brands here.

Lovable are using their affiliation with a leading Eating Disorders charity to further their reputation and profits, while undermining the charity's work in every way. You cannot use a former 'Miss Universe,' a woman known for her 'flawless' physical attributes in a pornified campaign and claim to be helping to promote positive body image. Body Image and Eating Disorders are serious mental health issues affecting a growing number of girls and women each year. Not something to be taken advantage of in order to increase your profits. Lovable? As one commentator has put it, their behaviour is 'hatable.' 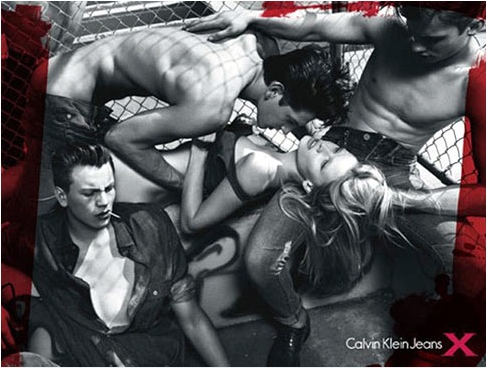 Calvin Klein has a long record of pornified, degrading advertising. Recently we alerted our supporters to this billboard dubbed the 'gang rape' billboard. The Ad Standards Board received a large volume of complaints about this ad, sparked by articles  on Collective Shout and Melinda Tankard Reist's blog. An Ad Standards Board representative even wrote to us asking us to advise supporters to use the online facility instead of fax or post - apparently the number of complaints was impacting their workload and online is easier for them to process. The Ad Standards Board upheld the complaints and the billboards were taken down. Read the outcome here. If you see the Calvin Klein logo on jeans, underwear or perfume, put it back on the shelf. This company does not deserve your money.

Diesel has a history of sexualised and degrading ad campaigns. 'Be stupid' is one of these campaigns with the accompanying slogan: 'smart may have the brains but stupid has the balls.'  Melinda Tankard Reist has written about that campaign here.

Diesel came to our attention again this year when images of their 'sex sells' campaign were plastered on the front of shop windows. (No points for creativity!) This resulted in a flood of complaints from our supporters with at least one retail store agreeing to remove the posters.

Diesel again hit the media just recently. A US law school rented out their Library to Diesel for what they were told would be a tasteful photo shoot for jeans. The resulting images of models in their underwear crawling over the facilities and each other, were an embarrassment for the law school who said they were duped into allowing Diesel to use their facilities.

"It's gross. I work on those computers every day!" fumed a female student, referring to a shot showing two women wearing just bras and panties climbing over the machines toward an older man. 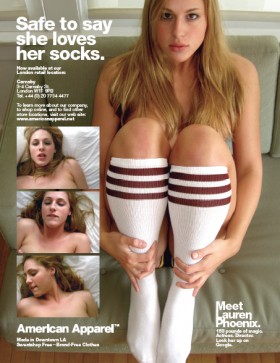 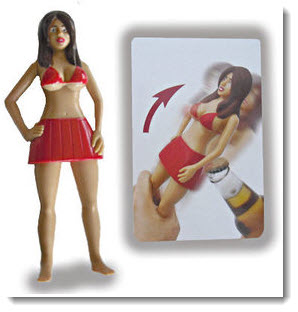 From Melinda Tankard Reist's blog: Designed by Fifty Fifty Concepts and supplied by Independent Suppliers, Betsy is described as the ‘Sexy bikini babe ultimate bottle opener’. She is ‘hilarious’.

Because it works by inserting the bottle into Betsy’s backside and screwing off the lid. The suggestion is that you are screwing her with your bottle. Hilarious yes?

But that’s where our hilarious beach babe, who can’t wait to be anally assaulted with a bottle, is different.

Betsy is sold through “Australia’s largest department store group and a leader in Australian retailing”.

My store Myer. Not anymore.


If you don’t think this is the sort of product Myer should be adding its good name to, let them know. You can find a feedback form here.

A good reponse from Myer after Melinda Tankard Reist wrote about this on her blog - they have reportedly withdrawn the product from sale.

Now it's over to you!

As well as boycotting those which objectify and sexualise in their advertising, we want to support those who are doing the right thing.

Tell us what you will choose not to buy this holiday season.

Can you share with us any positive alternatives to some of these brands?

Leave your feedback in the comments below.

Your small change can create big change this holiday season!