Wins and Highlights of 2016

With your support, Collective Shout has continued to challenge sexploitation at every level during 2016. It is because of our supporters all over the country (and overseas) that our collective voice and impact continues to grow so thank you and here's to keeping up the fight in 2017! 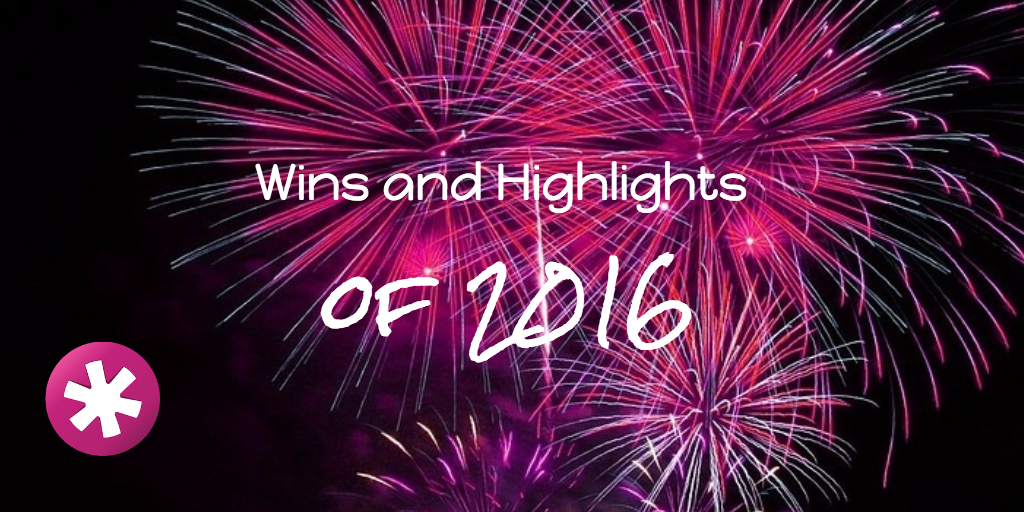 We hosted the first ground-breaking symposium at UNSW where academics, experts and advocates gathered to discuss the harmful impact of early pornography exposure to children. Many sessions were recorded and you can view them here. 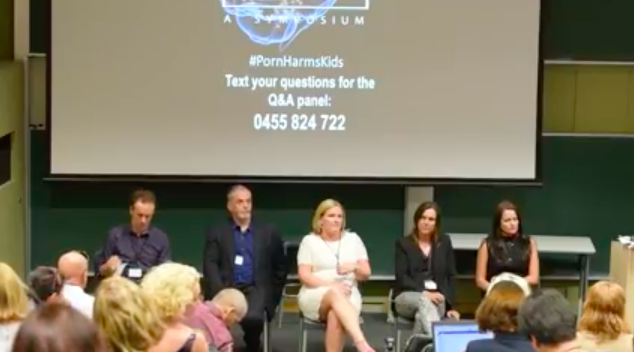 We put fast food giants McDonalds and KFC on notice for playing porn-inspired music videos in their stores.

Shopping mall sex store Honey Birdette and car service company UltraTune topped the Ad Standards Board’s list of most complained about ads for the year. (We may have seen that coming.) We were at the forefront of leading the charge against these companies. Honey Birdette ex-employees exposed the retailer for poor working conditions and sexual harassment, protesting outside a Melbourne store and with thousands signing a petition. Collective Shout also supported this campaign. 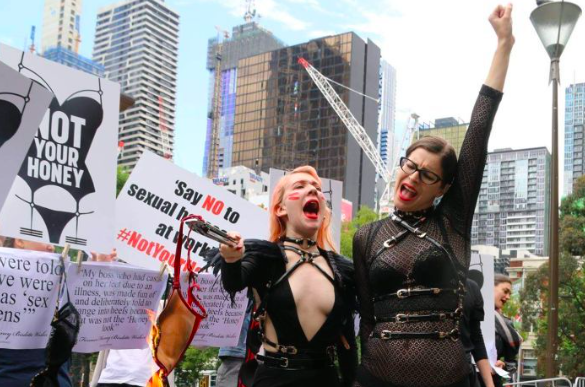 Our campaign against FrilledNeck Fashion, a dance and swimwear company which sexualized young girls, attracted international media coverage, sparking an important dialogue on the harms of sexualisation in the dance industry. Backed by Collective Shout, dance teacher Jemma Nicoll launched a national code of conduct for the dance industry.

The Senate released their report on domestic violence and gender inequality. 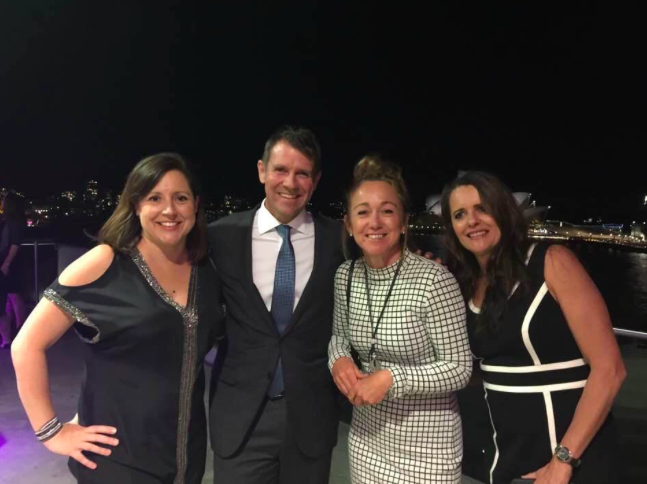 We announced the appointment of Kerryn Baird, wife of NSW premier Mike Baird, as our new ambassador, at our first ever gala fundraising event at the Museum of Contemporary Art in Sydney.

The NSW Committee on Children and Young People released its report on the Sexualisation of children and young people. Collective Shout's evidence provided in our submission was cited multiple times.

The Environment and Communications References Committee released their report on the Inquiry into 'Harm being done to Australian children through access to pornography on the Internet'. While the recommendations were weak, there is now a solid body of evidence which we can use to lobby Governments and regulators in the future.

Collective Shout was featured in the City of Melbourne’s guide to reporting sexist advertising.

The Victorian Government announced legislation to crack down on sexist advertising as part of its gender equality strategy.

We made submissions to four Federal and State Government inquiries this year, the Joint Committee on Law Enforcement: Inquiry into human trafficking, the Senate Inquiry into Domestic Violence and Gender Inequality, the Senate Environment and Communications References Committee, Harm being done to Australian children through access to pornography on the Internet and the Parliament of NSW Committee on Children and Young People Inquiry into sexualisation of children and young people. Read them here.

As well as these achievements, we reached thousands of students in schools around the country, were interviewed by national media outlets often daily, secured additional companies for our Corporate Social Responsibility Pledge and met with major corporates who asked us to help them act ethically regarding depictions of women and girls. Most importantly, our volunteer base has doubled and we attracted hundreds of new supporters- people just like you who want to fight for a world free of sexploitation.

We look forward to your continued support in the year ahead.

If you'd like to contribute financially towards our work in 2017 you can do so here.