Billionaire business mogul Brett Blundy’s sex shop brand Honey Birdette has served up another round of porn-themed ads in family-friendly shopping centres around the country. As in previous campaigns, the floor-to-ceiling ads are sexualised and sexist: near-naked women reduced to body parts, undressed (bar a few straps and the odd transparent-mesh panel) and posed - legs spread and vulvas on show - for the male gaze. 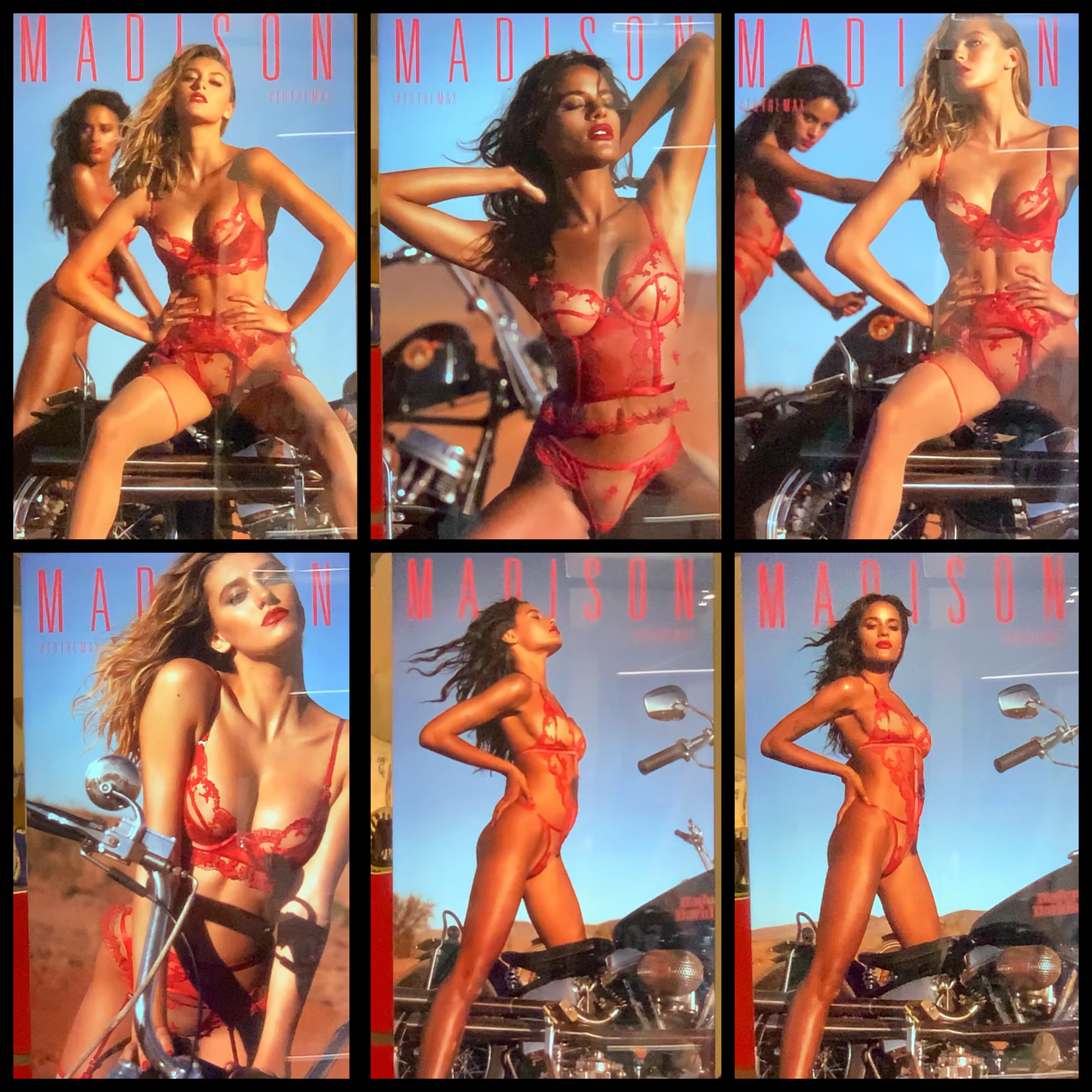 Weeks before Ad Standards - the body charged with making sure ads align with ‘community standards’ - reviews and rules on any of Honey Birdette’s current ads (which only happens if community members submit complaints), we can already hear Honey Birdette’s cries of defense, headlined with its mantra, ‘We’re empowering women’.

But we’ve already shredded that myth (see here and here for examples). Brett Blundy’s sex shop brand Honey Birdette isn’t empowering women. It’s literally disempowering them by, for example, routinely - in its marketing and advertising - reducing women to sexualised body parts and trading off of porn-inspired notions about female subordination and violence against women as ‘sexy’.

Each new Honey Birdette campaign brings a fresh swathe of porn-inspired ads into the public realm for viewing by a non-consenting, all-aged audience who are not Honey Birdette’s customers. The Blundy-owned sex shop brand’s actions - which we’ve argued constitute sexual harassment - are aided by its Property Champions of Change-led landlords who host the floor-to-ceiling pornified portrayals of women in their 'family-friendly' shopping centres. Champions of Change are individuals who pledge to ‘step up beside women’ and stamp out sexism in the workplace and wider community.

Are we to believe playing host to Honey Birdette’s visual vulva-fests is helping women or stamping out sexism? Research shows exposure to objectifying portrayals of women harms women. The Property Champions of Change are aiding the Blundy-brand’s harmful conduct, reinforcing sexism, maintaining the status quo and profiting, all the while being endorsed as upstanding men who care about women. 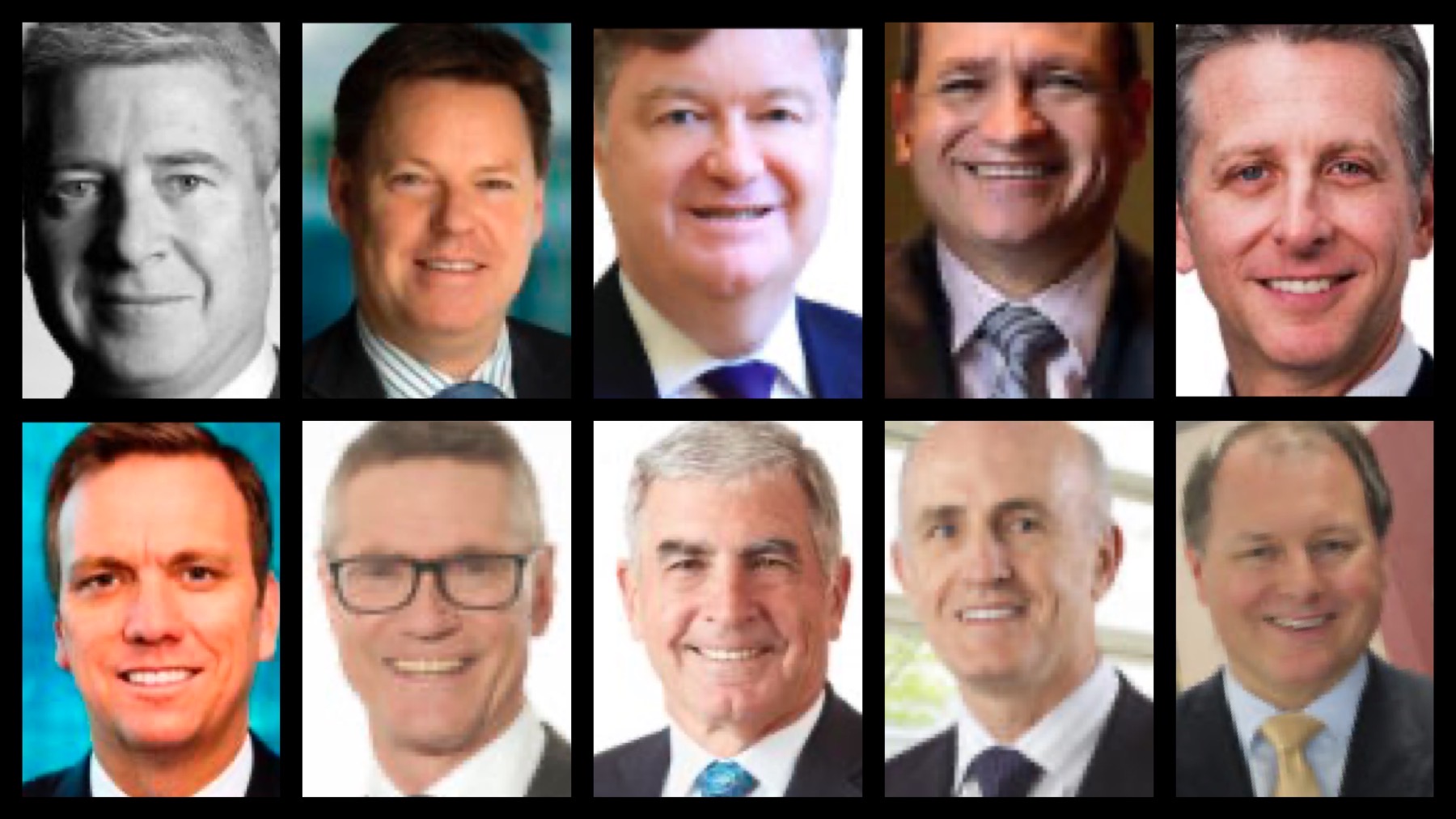 Recently, Lendlease made a dead-end claim that it could instruct Honey Birdette to remove an ad if it was found to violate advertising Code of Ethics (as determined by Ad Standards). When asked how this was possible when Ad Standards wouldn’t make a decision for weeks - long after Honey Birdette had replaced the ads with more porn-themed ads - Lendlease responded it was not aware of Ad Standards’ decision-making timeframes.

Surely it’s a landlord’s job to be across Ad Standard’s procedures and timeframes if it’s going to make a claim about directing a tenant to remove an offending ad - especially one which violates its own Champion of Change CEO’s pro-women, anti-sexism pledge. 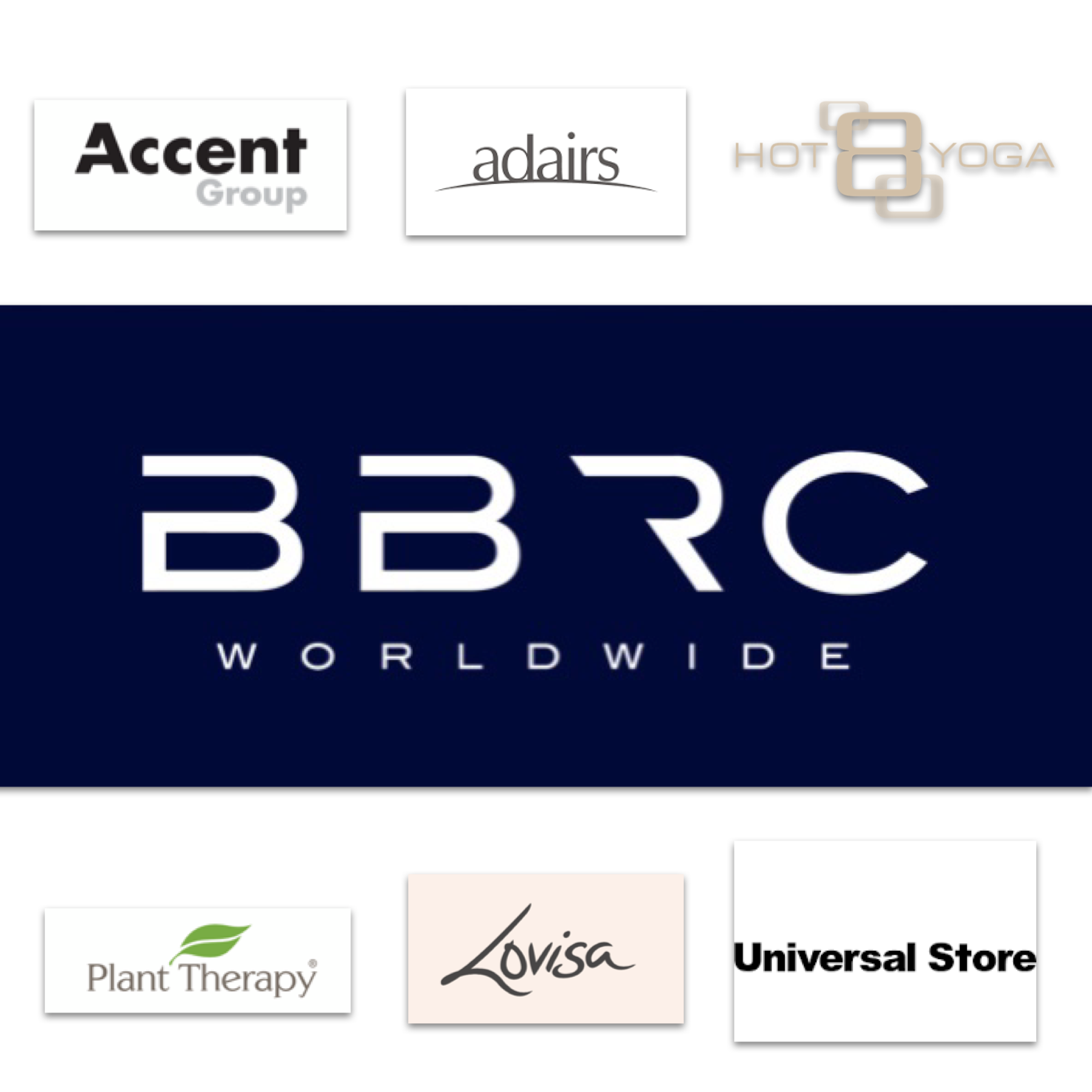