Wins and Highlights of 2022

This year, we saw:

Challenging the sexual exploitation of children

This year, our campaigns resulted in: 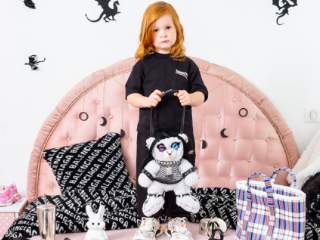 After exposing companies facilitating and profiting from the sale of sex dolls modelled on the bodies of women and girls... 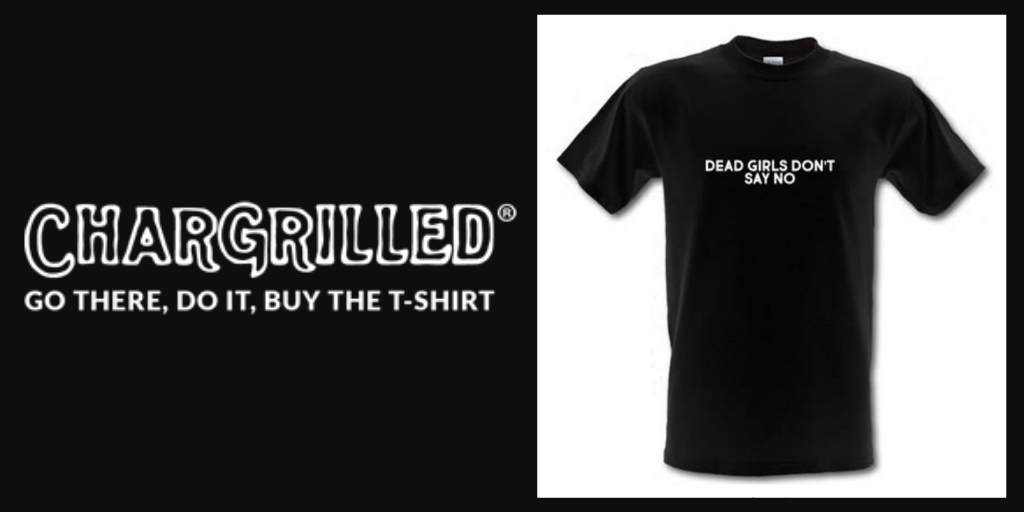 We called on Playboy shareholders to stop propping up sexploitation

Many companies signed up to our corporate social responsibility pledge, promising not to objectify women or sexualise girls. If you’d like to have your business included and promoted to our thousands of supporters, please sign the pledge here 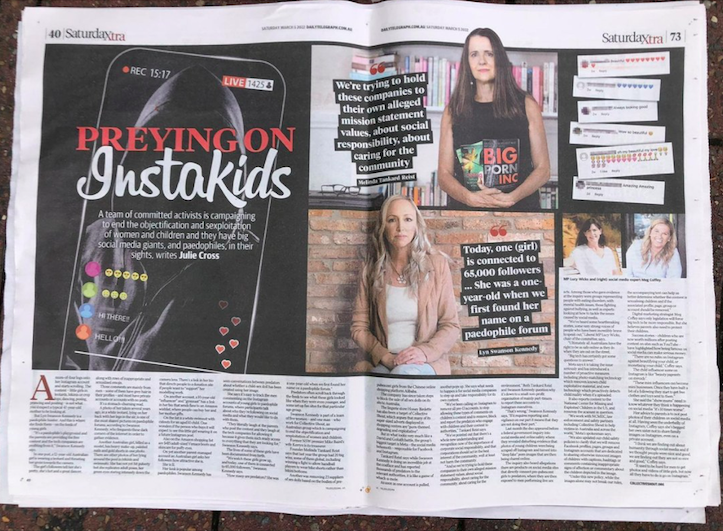 MTR shared the accounts of girls, subjected to sexual harassment, rape threats and abuse by male classmates in an article on news.com.au

MTR was featured in a new documentary Trafficked to Australia 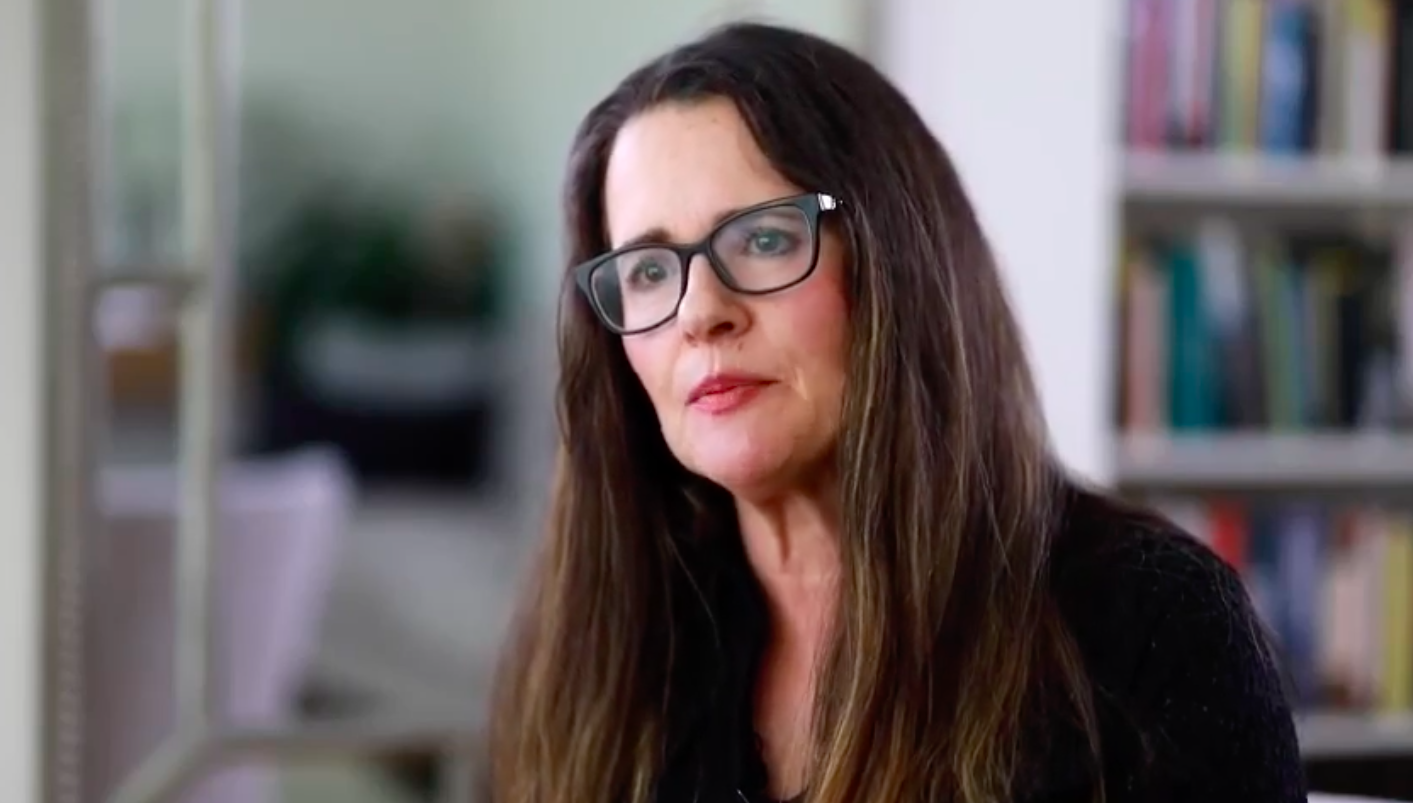 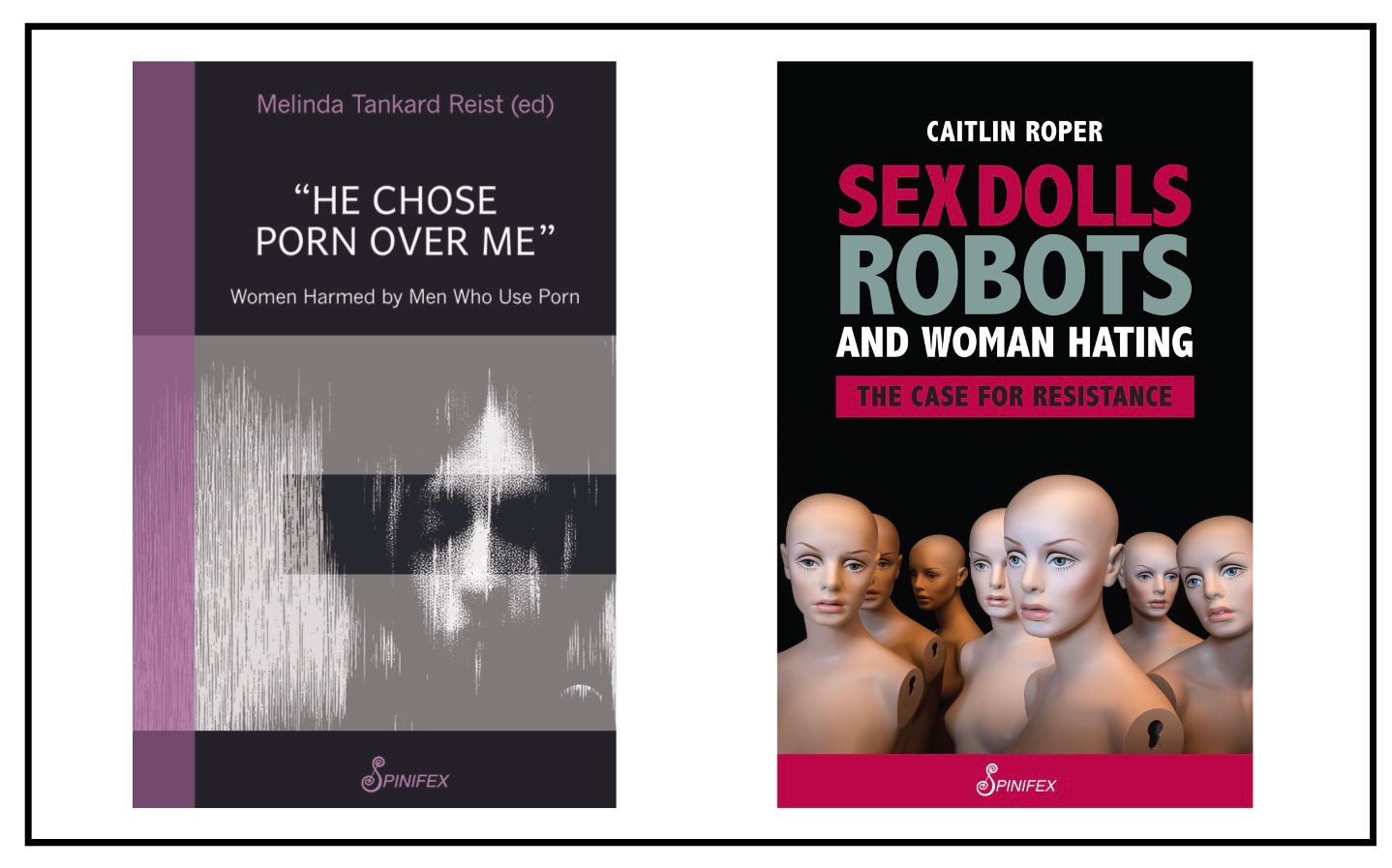 We released our report Side Hustles and Sexual Exploitation, jointly authored by the Coalition Against Trafficking in Women Australia (CATWA) exposing how Australian media promoted the sex trade to women during the pandemic 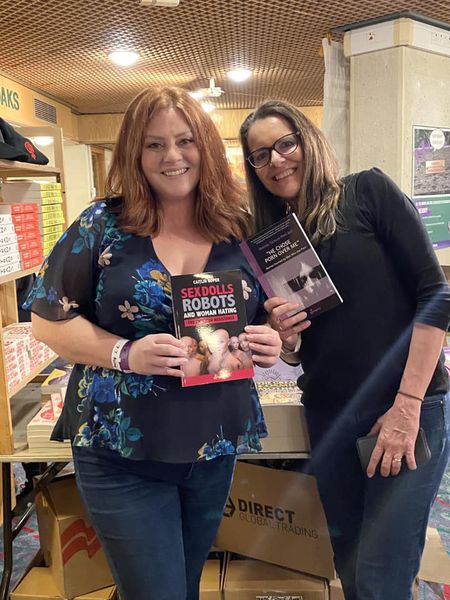 We had our first in-person supporter event in three years! 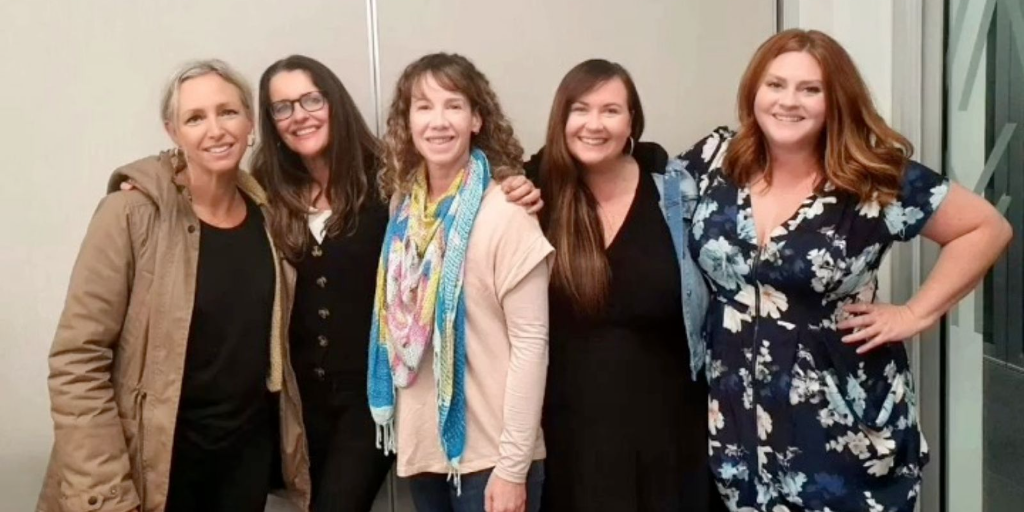 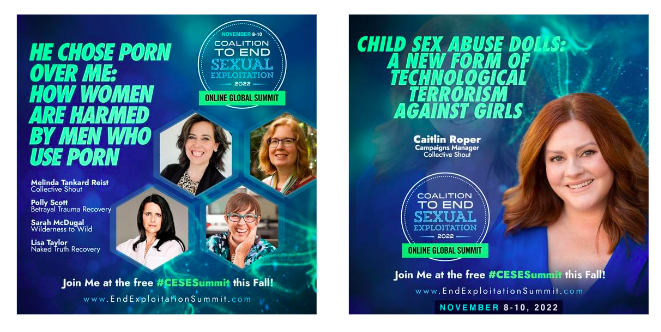 We produced a number of submissions into Government inquiries this year, including:

As always, thank you for your support! We couldn’t do it without you. We look forward to achieving more victories in 2023.